Apple’s yearly fall event where new hardware is announced occurred Wedesday. As expected, there were announcements on the Apple Watch, iPhone 7, and new wireless earbuds. 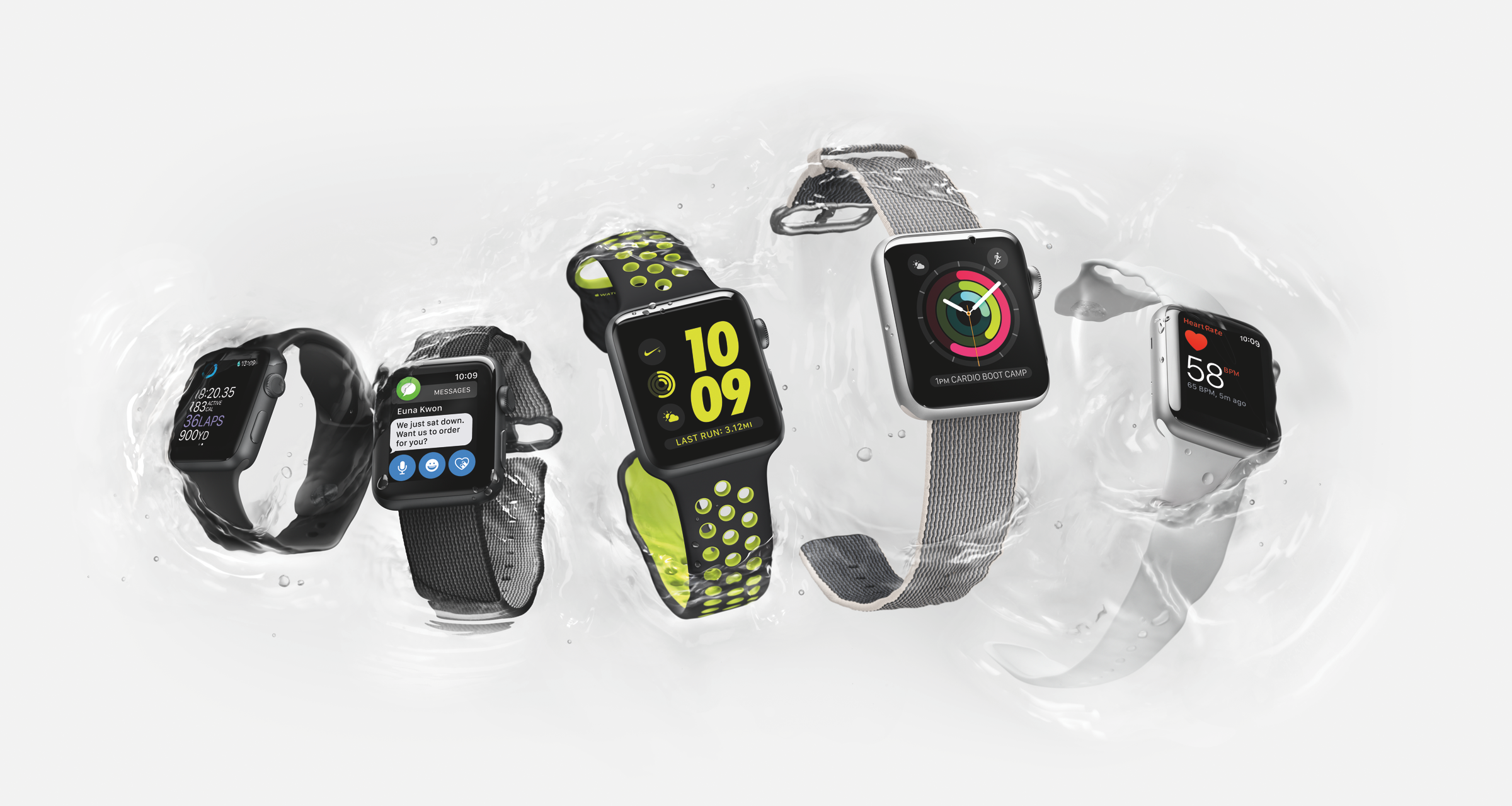 As expected, Apple announced the second generation Apple Watch, known as Series 2. In what has probably been the most requested feature, Apple Watch now has its own dedicated GPS. This allows users to track their movement, say during a run, without their iPhone needing to be nearby. Certainly the GPS is step 1 towards Apple Watch independence from the iPhone. Other enhancements include water resistance up to 150 ft  and new swim workouts within the Workouts app. Additionally, the line includes a new ceramic case, new bands, and a special variation of the watch, Apple Watch Nike+, which was made in collaboration with Nike and includes additional workout features. 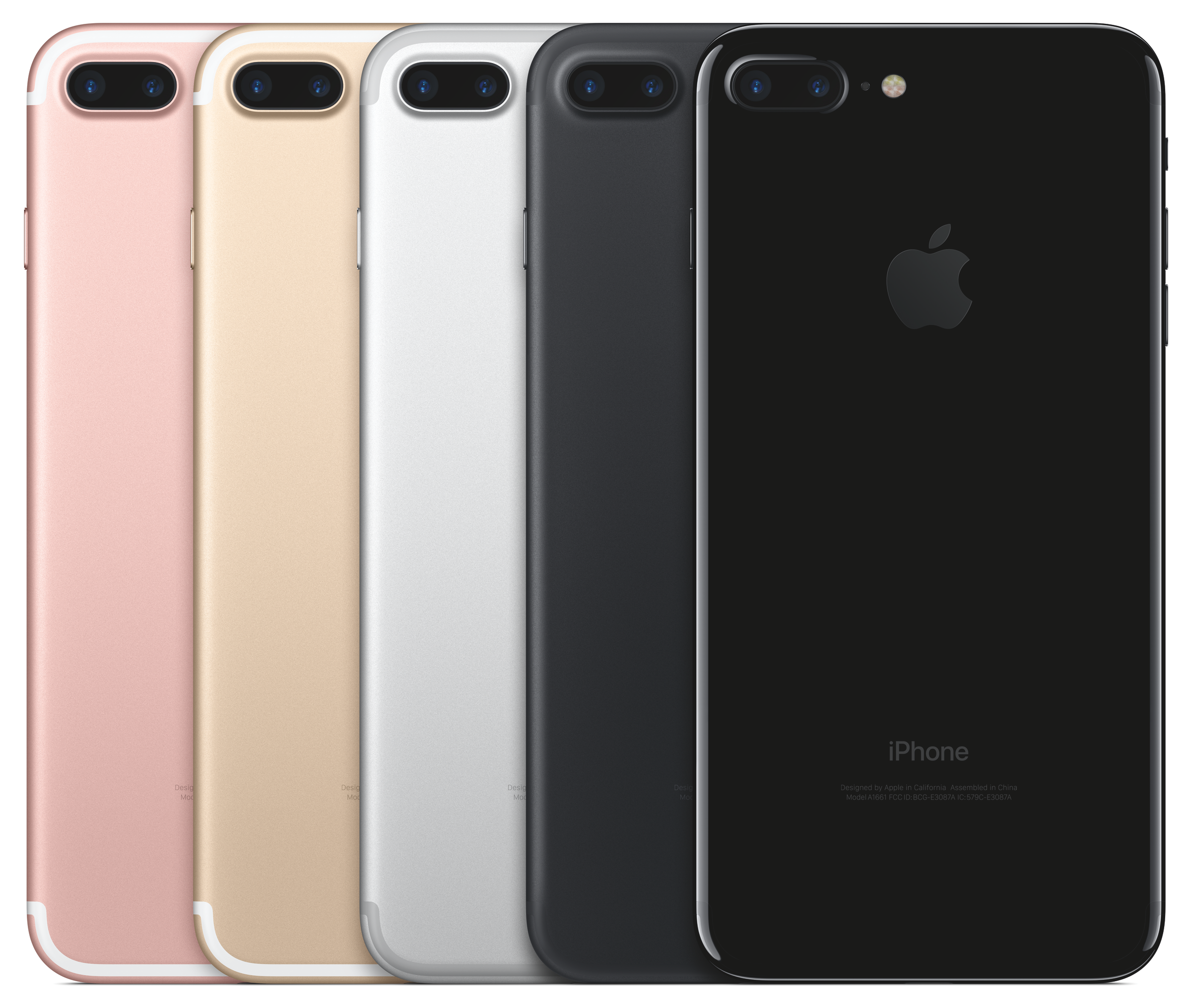 iPhone 7 introduces a new phone in a familiar package. The most striking aspect of the design of iPhone 7 is the new color options. Jet Black and (regular) Black join Rose Gold, Gold, and Silver. Though the basic look of the phone is similar to the iPhone 6 series design, iPhone 7 houses Apple’s most powerful custom chip to date, the A10 Fusion. This quad core chip intelligently switches between two power efficient cores and two extreme performance cores, allowing iPhone 7 to achieve the best battery life of any iPhone to date. Perhaps the biggest new feature in iPhone 7 is the new camera system. With a 12 megapixel rear camera, f/1.8 aperture, and Quad LED Tru Tone Flash, photos are more life-like than ever. On iPhone 7 Plus, two 12 megapixel rear cameras allow for 2x optical zoom and 10x digital zoom. In an upcoming software update, iPhone 7 Plus will be able to create a picture where the subject is in full focus in the foreground while the background is blurred known as the Bokeh effect. iPhone 7 also brings water resistance to the iPhone line for the first time. 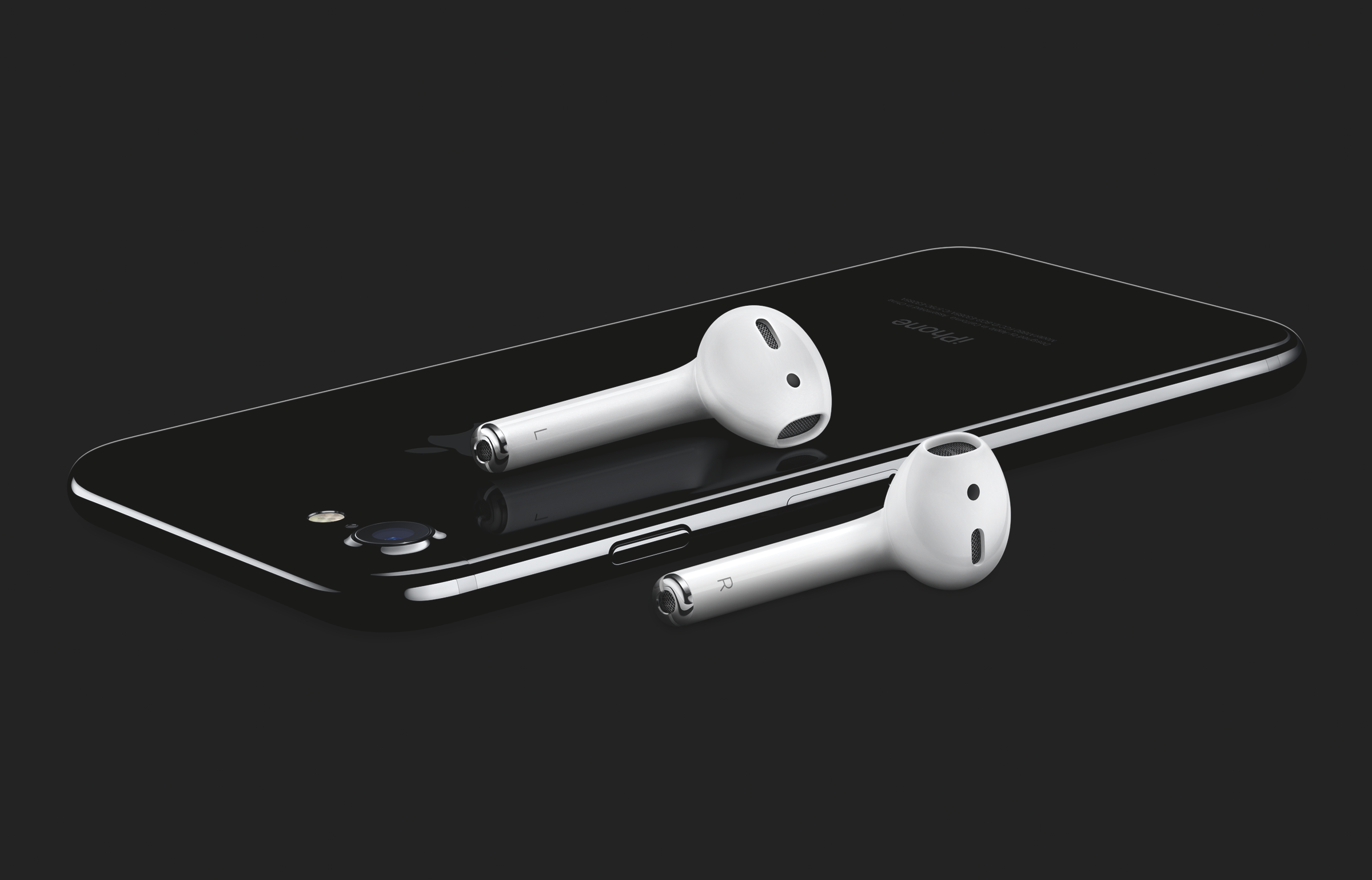 Though it was presented as part of iPhone 7’s feature list, another area in which Apple unveiled ambitious plans is in wireless technology. A new range of Beats headphones as well as new wireless AirPods use a custom, Apple designed wireless chip that eliminates the current hassle of wireless pairing. Furthermore, Apple’s new wireless pairing syncs with all devices, so once AirPods or Beats headphones are paired with one device, they automatically work with all devices tied to that iCloud account. When one device begins playing audio, AirPods will automatically switch to that device so that a user is always listening to the audio they prefer.

App Store Improvements- Will It Affect Your iOS App?