Beginning May 17th and spanning a handful of days, Google had its annual developer conference. Google announced what they’ve been working on since the last I/O conference, and wow, have they been busy! The central theme of the conference was mostly centered around artificial intelligence. If I only had a dollar for each time the words “machine learning” were said…

One of the coolest new AI technologies Google is rolling out is Google Lens. The idea of Lens is that it takes Google Assistant (which is now available on the iPhone) to the next level by combining AI and image recognition while leveraging your phone’s camera to understand the world around you. For example, Google demonstrated that a user can aim their camera at a flower and Lens can tell you what kind of flower it is. Another (maybe more practical example) is being able to automatically connect to a Wi-Fi network by simply pointing your camera at the login info on your router. Obviously this sort of technology has widespread applications, and it will be awesome to see where it leads us in the future. 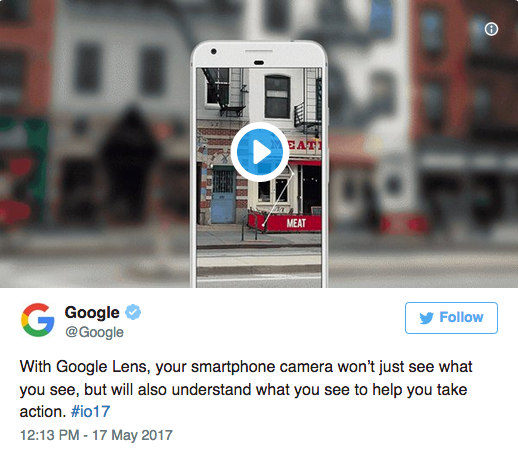 Another exciting announcement in regards to AI is a new platform dubbed Google.ai. It will house information regarding machine learning to help centralize tools and share research so that others can be able to more easily enter this intimidating realm. Alongside this, Google developed a new chip called a TPU (Tensor Processing Unit), which will be available on their Google Cloud platform. Companies (for a small fee) can utilize them in order to “train” their machine learning algorithms.

Google’s CEO, Sundar Pichai, announced that Android has a current user base of 2 billion people – that’s billion with a “b”. He also announced some cool features for the yet-to-be-named Android O. The main focus for this upgrade is performance and security. When implemented, users should see up to twice as fast boot times on their current Pixel™ devices. There’s also a cool new tool for Google Play called “Vitals” that aims to provide developers a way to track possible security / performance issues with their application in real time. Android O also has some beefed up restrictions on background processing in order to help prolong battery life.

The last big area Google focused on improving for this I/O was the Google Home. In this upgrade they’ve announced “Hands-Free Calling” so you can call anyone via your Google Home from your personal number. They’ve also made the Home more “proactive” by enabling it to give you notifications without having to ask it to. For example, it can remind you to leave for the airport soon so you don’t miss your flight. Furthermore, your Home can now forward directions to the airport to your phone automatically so you’re ready to go as soon as you hop in the car. 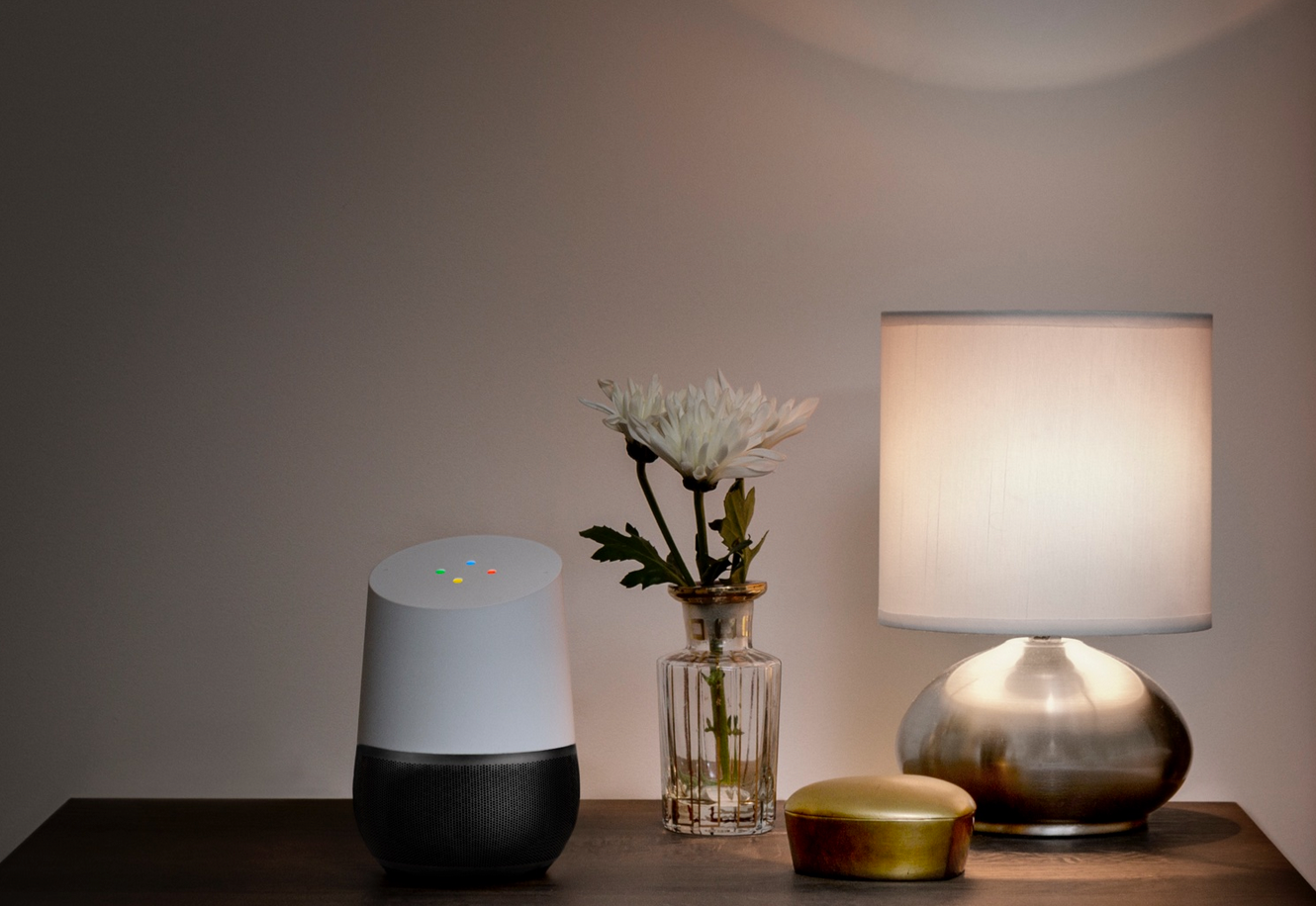 Here’s to the future!

Overall, for better or for worse, Google’s technology is getting smarter by the second. These new integrations all aim at making our phones, assistants, etc. more aware of the world around us, while helping us navigating through it. It will be exciting to see where these things lead us just a few years down the road. This technology is growing at a rapid rate, and it will be exciting to start implementing these features in our applications to bring our customers smarter, more effective products.

Need development for a Google product? Contact us today.

How to Set Up Fastlane