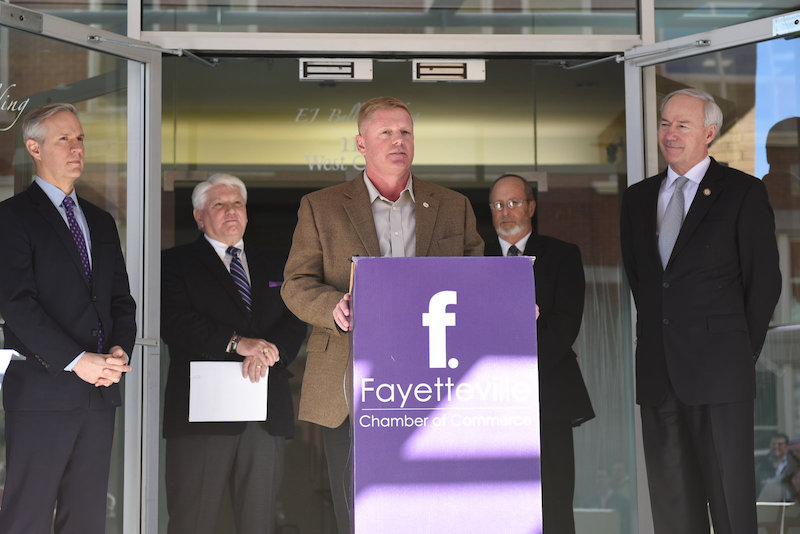 Metova has been growing at an astounding pace. We've opened an office in Conway and are preparing to open ones in Fayetteville, AR and Pensacola, FL. During such a huge period of growth, we've had several Metovians who have worked hard to give back to the company and helped Metova grow to be an even better place to work.

Visit the Metova offices in Conway’s “data district” downtown, and you might find yourself wondering, “How does somebody get a gig like this?”
Read More
In the Press Tech Jobs
3 min read

Metova Made Inc 5000 for Fifth Year

NEW YORK, August 17, 2015 -- Inc. magazine today ranked Metova 3,325 on its 34th annual Inc. 5000, an exclusive ranking of the nation's fastest-growing private companies and is among the top 30 in Nashville, Tennessee. This is the fifth year in a row that Metova has been honored with a spot on the Inc 5000 list. The list represents the most comprehensive look at the most important segment of the economy—America’s independent entrepreneurs. Companies such as Yelp, Pandora, Timberland, Dell, Domino’s Pizza, LinkedIn, Zillow, and many other well-known names gained early exposure as members of the Inc. 5000.

Talk Business & Politics Roby Brock recently interviewed our CEO, John Adams about the intense growth we have shown and our growing need for developers. Take a look at the interview below!

We’re Not The Metova We Used To Be

Metova’s key to success has been our ability to adjust in response to a rapidly changing market. We are experts and consultants that know what it takes to release and maintain successful applications. We have evolved everything from our culture to our services and processes. Here is an overview of what you can expect from us.