2016 is shaping up to be the year of Virtual Reality. We’ve seen the release of 3 major high-end virtual reality (VR) headsets – the Oculus Rift, the HTC Vive, and Playstation VR. We are also seeing some advancements in the mobile VR world as well, with Samsung releasing a new version of their Gear VR headset, and Google releasing its new Daydream platform– unique for mobile VR in part thanks to its motion controller – to complement its existing Cardboard efforts.

Much of the focus with virtual reality has been around gaming. However, as the hardware and platforms mature, it is becoming evident that VR has many applications outside of gaming. The ability to see depth and to have real movements translated into virtual space provides an immersive feeling that is convincing enough to make your brain feel like you are in a different place. This is known as presence (see my previous post for information about presence).

This ability to create presence lends itself to a variety of applications. For example, it could be used for… 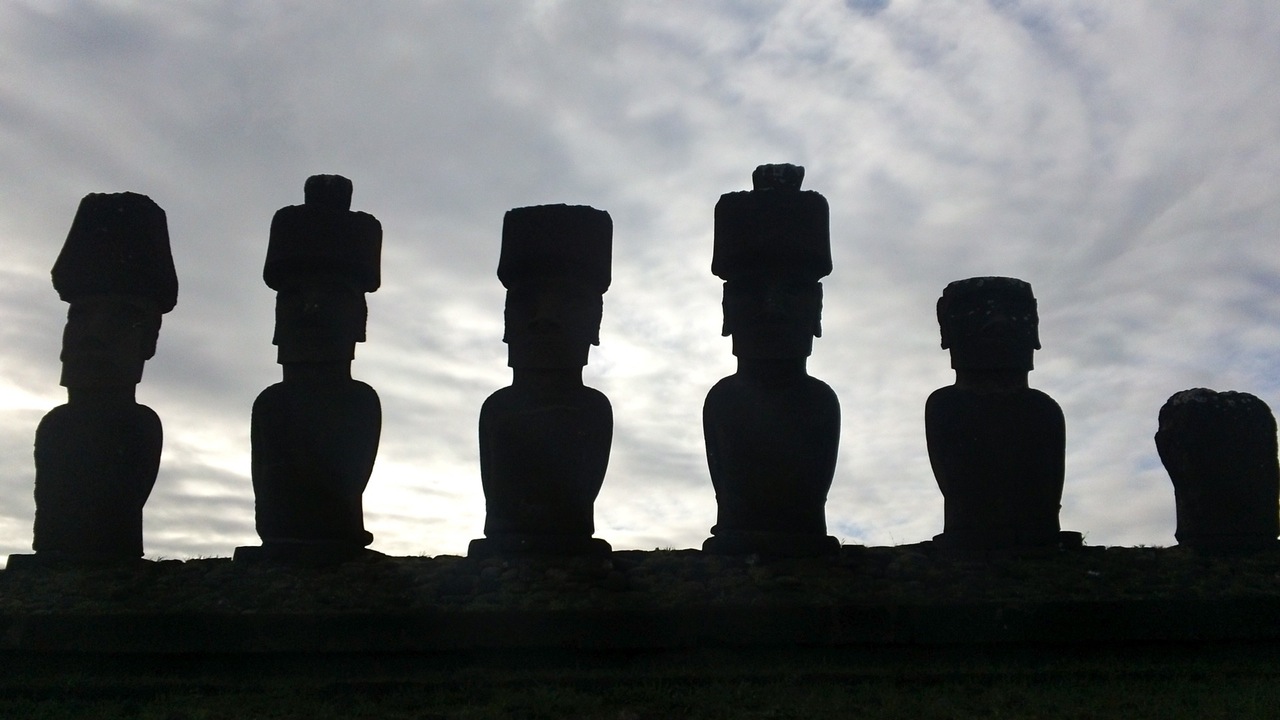 Virtual reality is a tool that transports you to places you wouldn’t otherwise be able to go. For example, imagine someone in North America being able to visit ancient Greek ruins without ever having to hop on a boat or a plane. It is exactly this sort of thing that Google was aiming for with their Expeditions effort. Expeditions is a tool made for classrooms that allows teachers to take their students on guided virtual field trips using Google Cardboard.

And not only can VR take you to different places, but also different times. Remember those ruins? Imagine being able to see them as they were when they were first built! With VR, students could visit a life-size replica to not only learn about these places but also “visit” them.

Another interesting trick of virtual reality is the ability to play with scale so we can better learn about and understand subjects we might otherwise have a hard time visualizing. For example, Titans of Space is a VR experience that takes users on a tour of scaled (although still massive) versions of planets, all while being able to read information about each stop on the tour. On the other end of the size spectrum, apps like The Body VR shrinks down users and takes them inside the human body to visualize and learn about biological structures like blood cells and mitochondria.

Sure, you can do all of these things with a book, but the sense of immersion presents a more realistic experience, as well as one that may be far more entertaining and engaging for students. 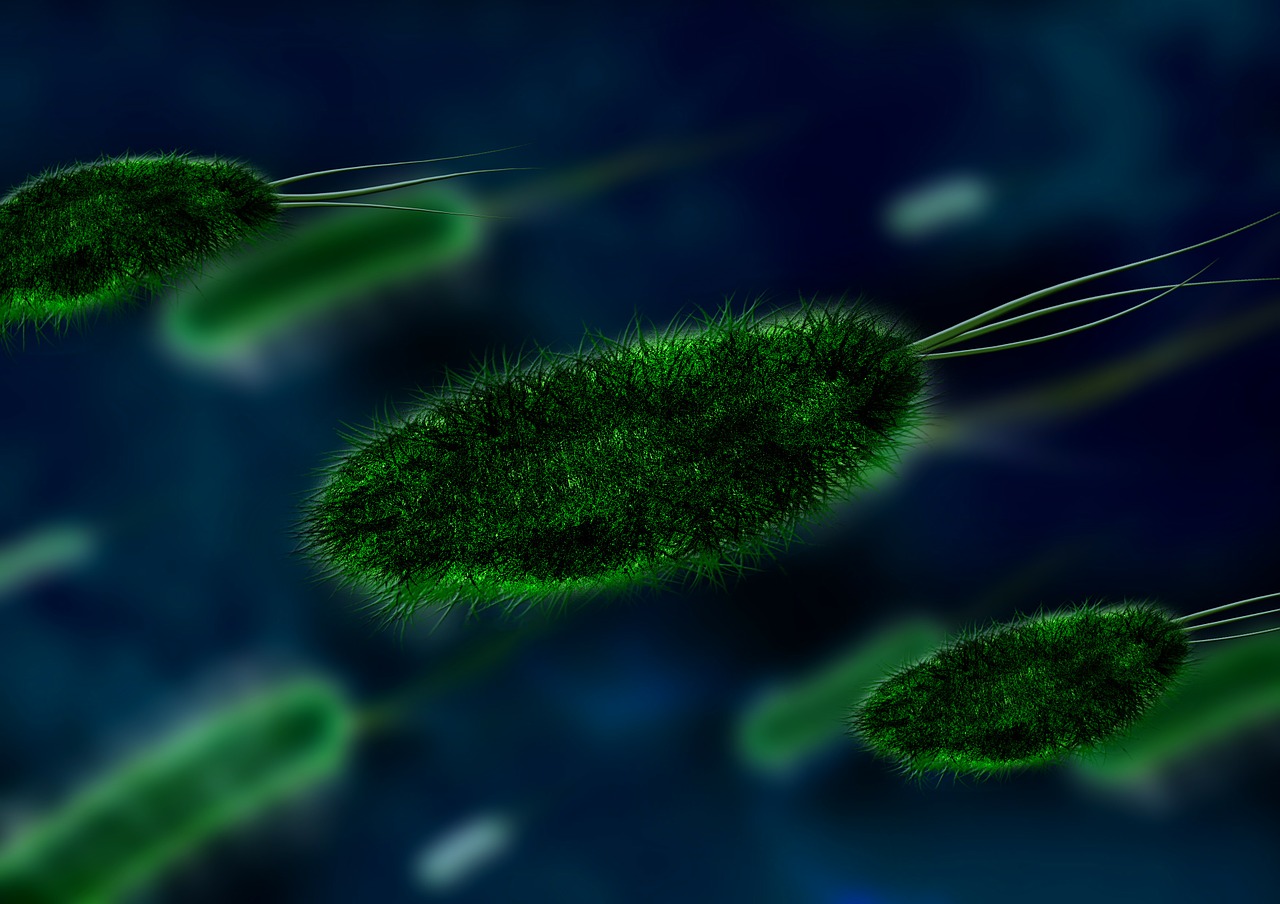 Much in the same way that The Body VR experience can help students learn about the body, it can also be used for medical purpose. For example, it could be used for surgery simulation to help train new surgeons or just better visualize the human body in preparation for surgery. The recent advancements in motion-tracked controllers means that surgeons can bring movements into the virtual world with incredible accuracy.

(On a related note, a surgeon recently recorded a surgery in 360° video, which can be viewed using VR headsets).

In addition to medical procedures, virtual reality is finding applications in therapy. The ability to feel like you are in a different place can be used to help people confront or to take their mind off of issues. For example, virtual reality is being used to treat PTSD in soldiers returning from war, to help burn victims deal with pain by transporting them to snowy worlds, and to help people with disabilities have experiences they otherwise can’t. In some cases it is even helping people who have been paralyzed regain some feeling and movement that had been lost. 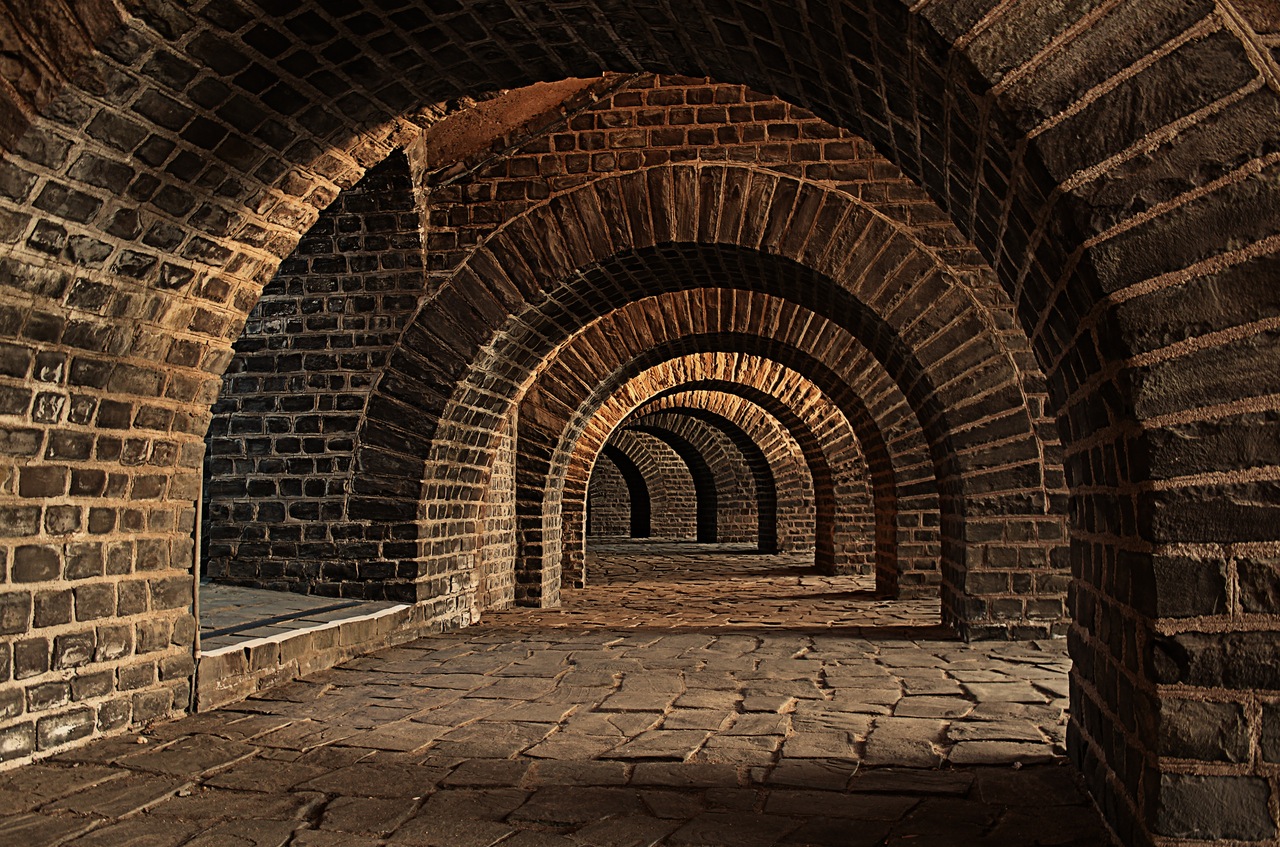 As mentioned before, one of the unique aspects of VR is that it can make you feel like you are in a different place than where you are, including places that don’t even really exist. One application of this is using VR for architectural visualization. Imagine taking a 3D model of a building plan, viewing it life-size in virtual reality, and even walking around inside of it.

Then, once that new building is created, you can use Augmented Reality (or AR – a sibling of VR that combines virtual and real world elements) to decorate the place! You can virtually place furniture in a room using tools built by Google for mobile device. In this way, users can ensure decor looks good in the space before making a purchase. 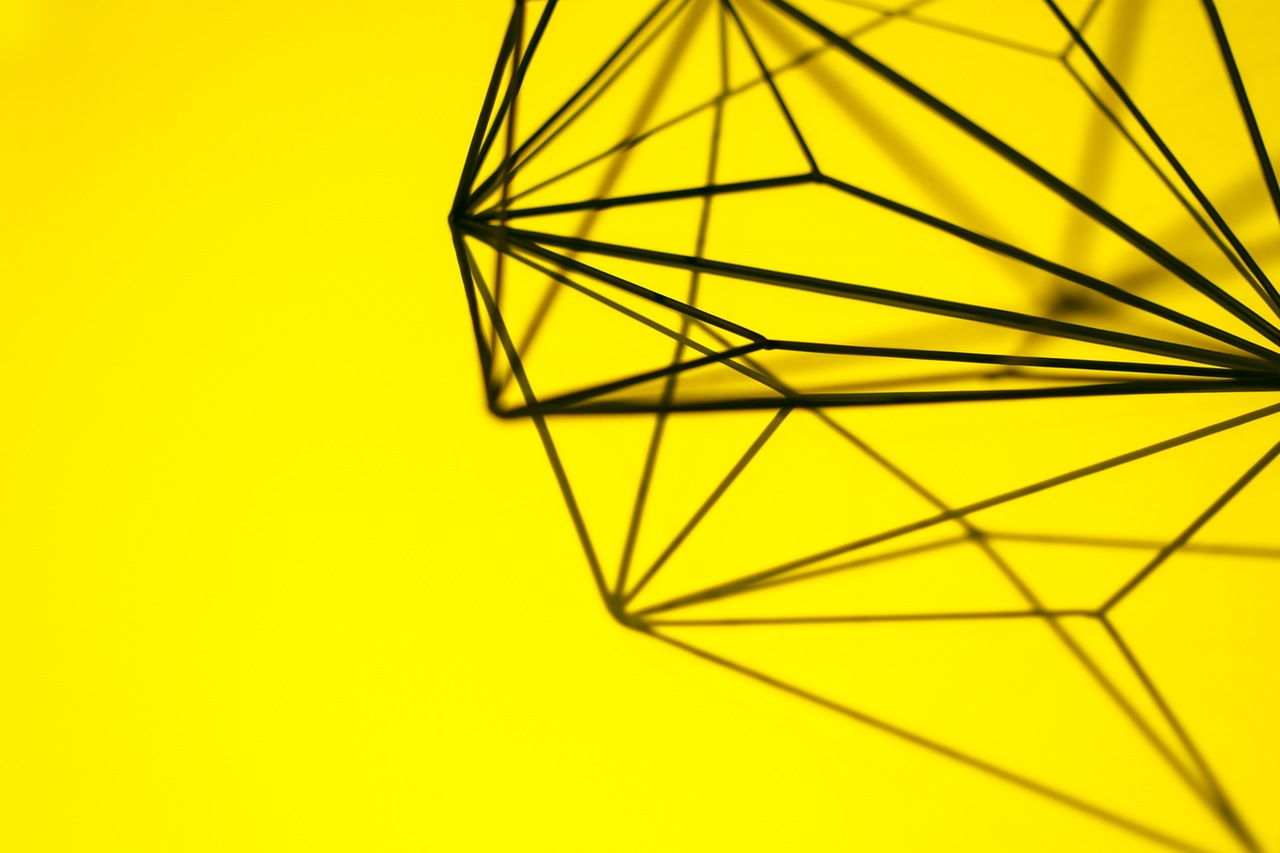 The unique aspects of VR makes it ideal for creating art as well. The previously mentioned hand controllers and the ability to view depth become intuitive and powerful assets to the creator for fine control in 3D space. It brings a virtual sculpting studio into users’ living room (except without all of the costly materials and mess that come with it). Google’s Tilt Brush and the upcoming Oculus Medium apps are two great examples. There are even apps that lets users express themselves through graffiti – in a legal way, of course.

And when artists create 3D works, they can even share them to be enjoyed in VR as well. A website called Sketchfab is a place where artists can upload their works, where they can be viewed in VR headsets. [As a side note, I even got to do a blog post on the Sketchfab website for some art that I created in VR – you should check it out 😉 ]

Beyond static artworks, films are also making the jump to VR. In addition to regular 360° and even 3D pre-recorded video that can be viewed in VR, some prominent VR films are rendered realtime in 3D (much like a video game). What this means is that you can not only look around but also move around in 3D space. And better yet, characters in the film can even interact with the viewer, such as by making eye contact like in the Emmy-winning film “Henry”. 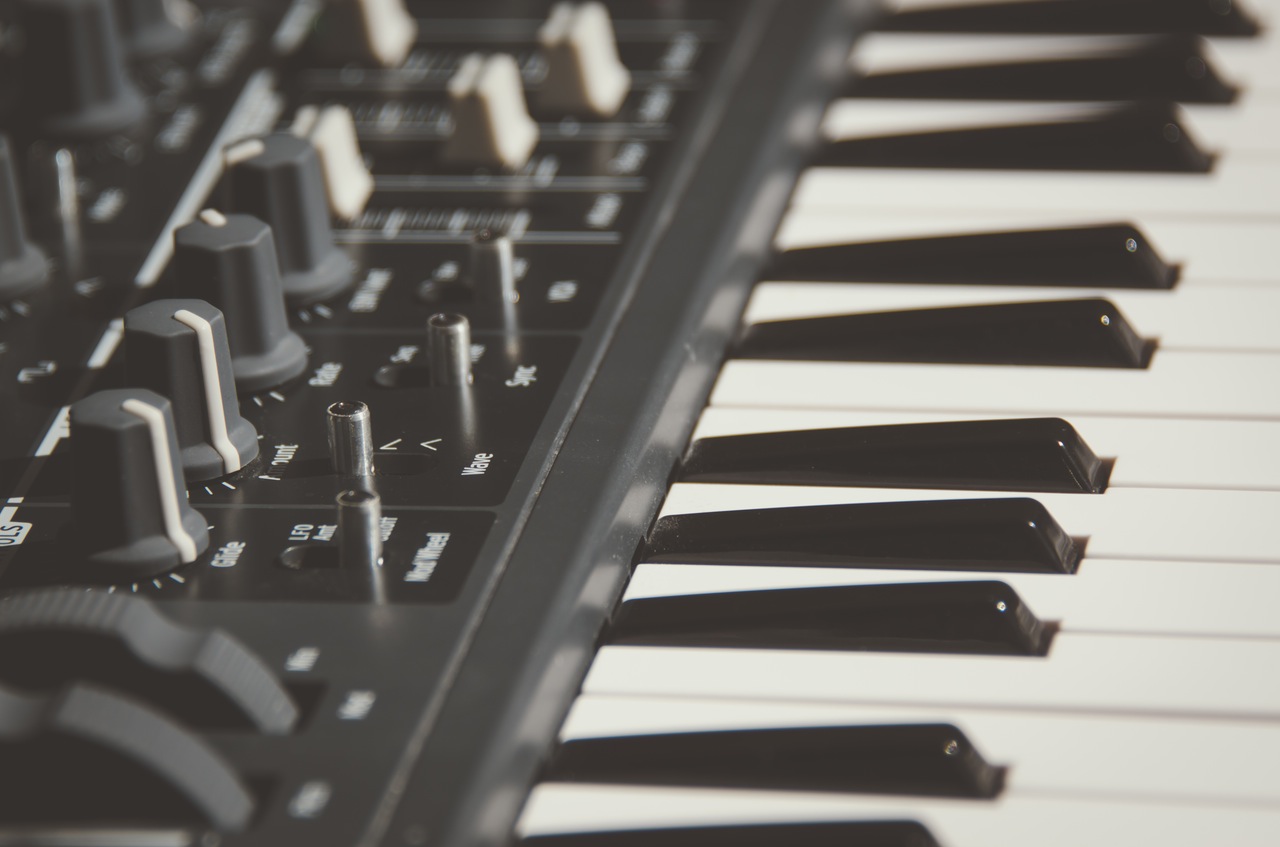 And it’s not just limited to visual art either. Creators can use VR to make music, whether it be through virtual music studios, complete with a bevy of virtual tools (which would expensive to obtain in real life), or even by playing instruments like drum kits, complete with virtual garage.

And much like VR films, creators are using VR to create music videos. The rock band Queen recently released a VR music experience for their hit “Bohemian Rhapsody” for Google Cardboard.

As you can see, the possibilities for VR are numerous. In fact, this is just a sampling of what can be done. Modern VR is still relatively new, and there are certainly ways that it could be used that haven’t even yet been thought of.

The tools used to make VR content are becoming more mainstream. VR can be developed using existing tools and workflows, including many popular game engines and even native mobile platforms/SDKs. In addition, the rise of more affordable mobile VR platforms such as Google Daydream has made delivering that content to a wide audience even easier.