Metova has been growing at an astounding pace. We’ve opened an office in Conway and are preparing to open ones in Fayetteville, AR and Pensacola, FL. During such a huge period of growth, we’ve had several Metovians who have worked hard to give back to the company and helped Metova grow to be an even better place to work. 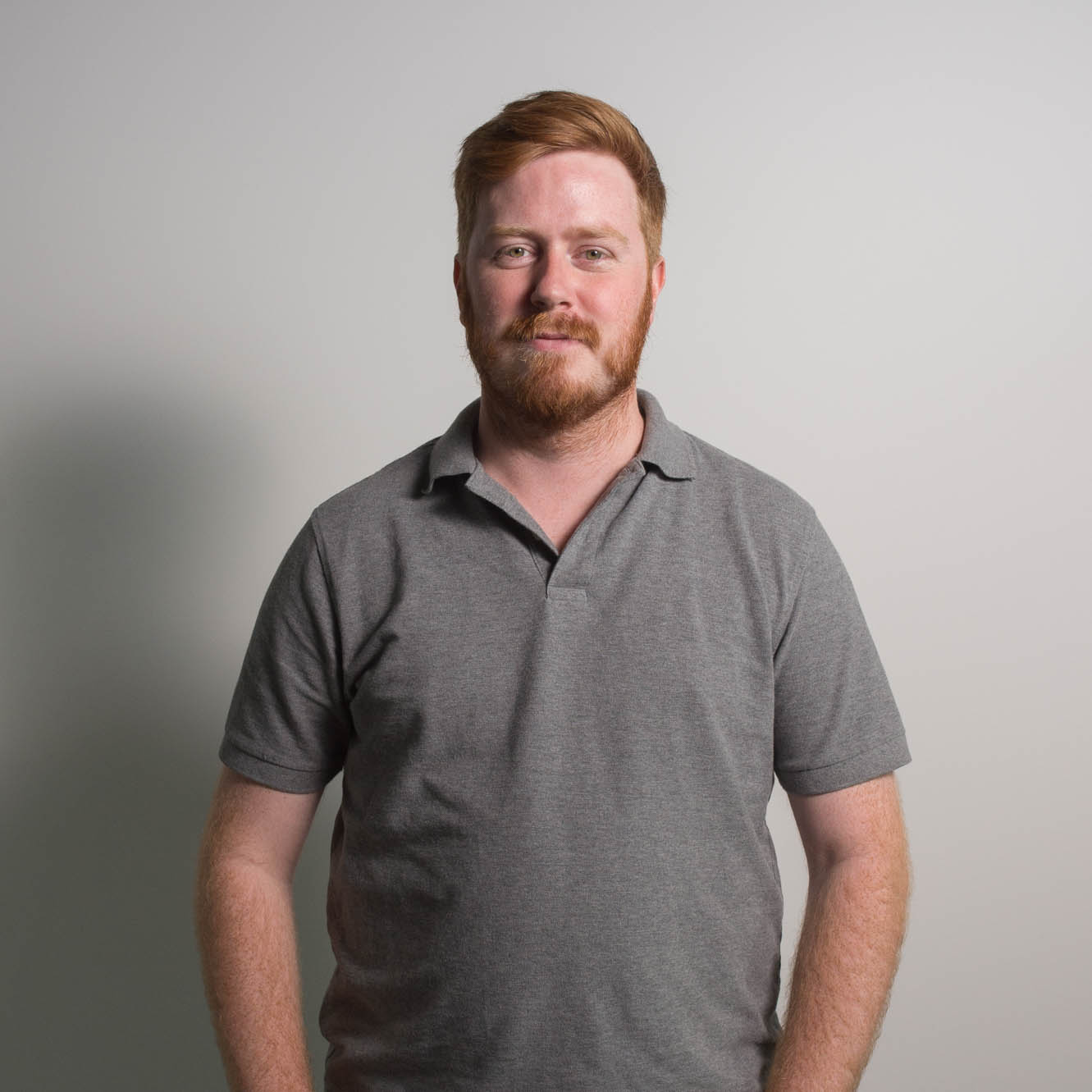 Metova has promoted Caleb Hamilton from Director of Operations to Vice President of Operations. Caleb has been on the Metova team since 2011, when he began as a developer. Since then, he has worked tirelessly to improve Metova and has been promoted multiple times. In his new role, Caleb will ensure new revenue goals are being hit as Metova continues to grow. He will manage contracts so that they are appropriately executed and ensure that development teams have everything they need to be successful. 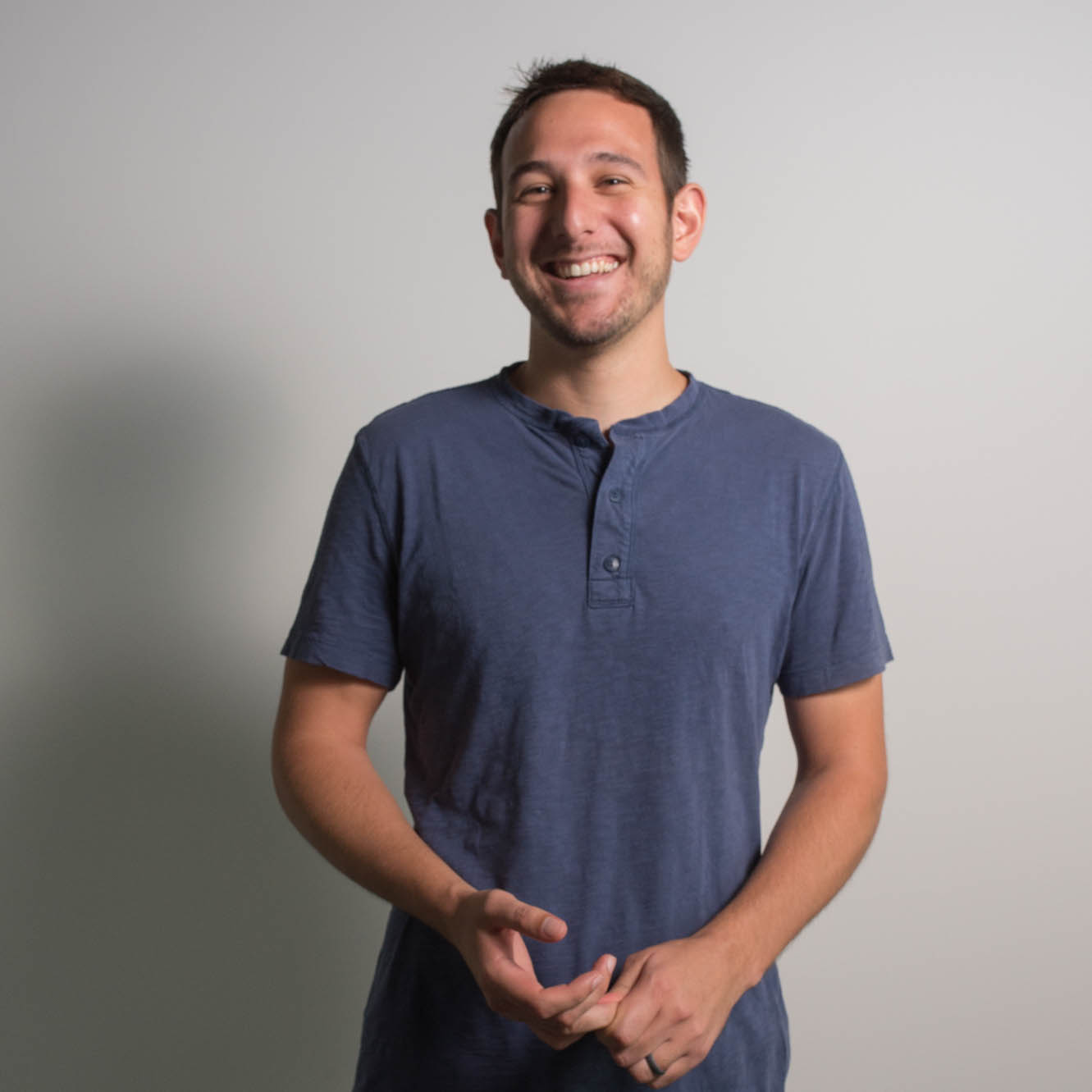 Nick Sinas has been promoted from Lead Developer to Director of Technology. Over the past year, Nick has shown dedication in helping Metova grow and retain our culture by hiring over 50 new employees this year. As the Director of Technology, he will continue developing and will manage the recruiting and retention of Metova employees. 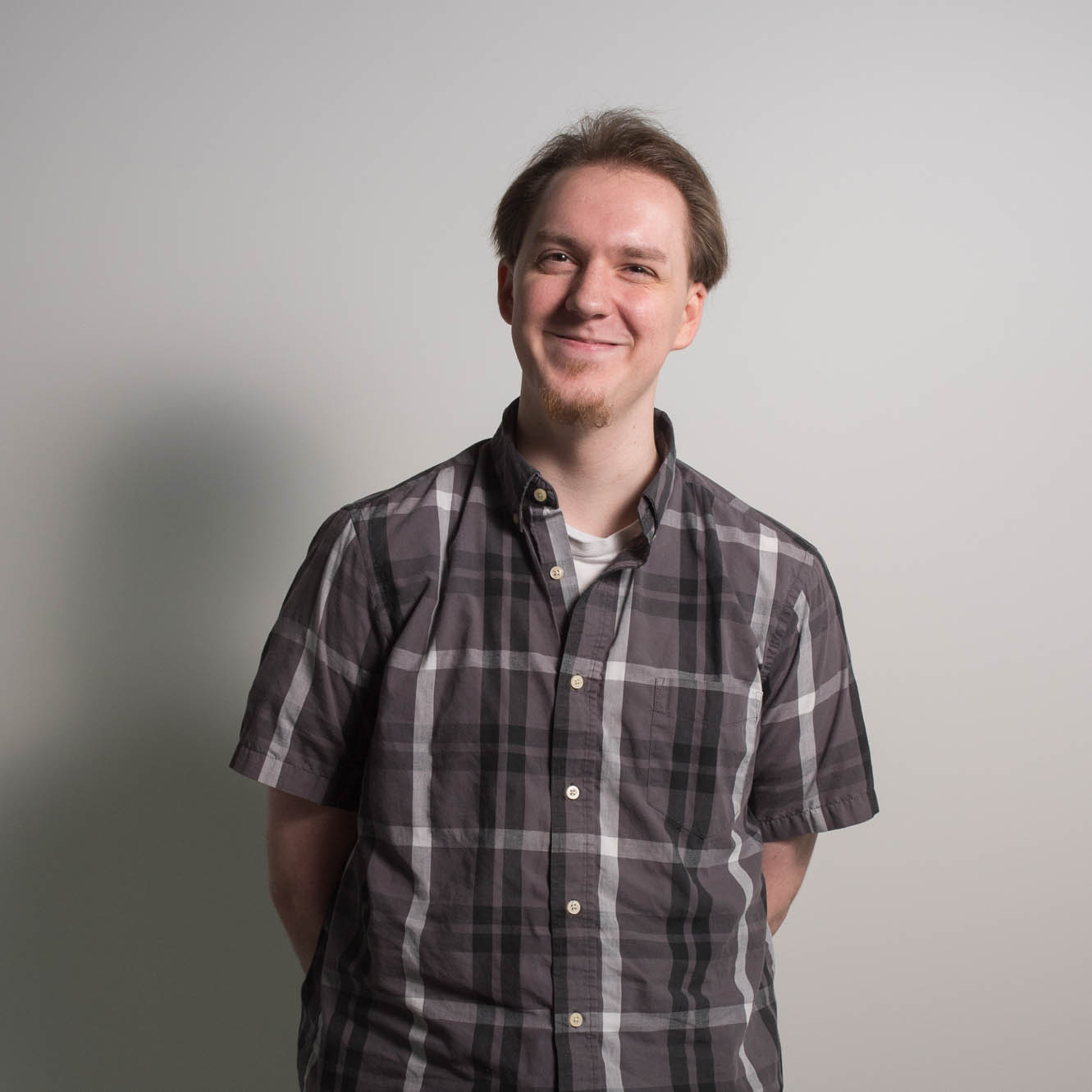 Zachary Hensley has been promoted from Developer to Lead Android Developer. Zachary has been leading internal efforts to improve Android development. He keeps Metova’s Android community up to date with new tools and best practices. As a Lead Android Developer, he will be assisting in interviewing, hiring, training, and mentoring new developers as well as building a team to work on new, large-scale internal projects. 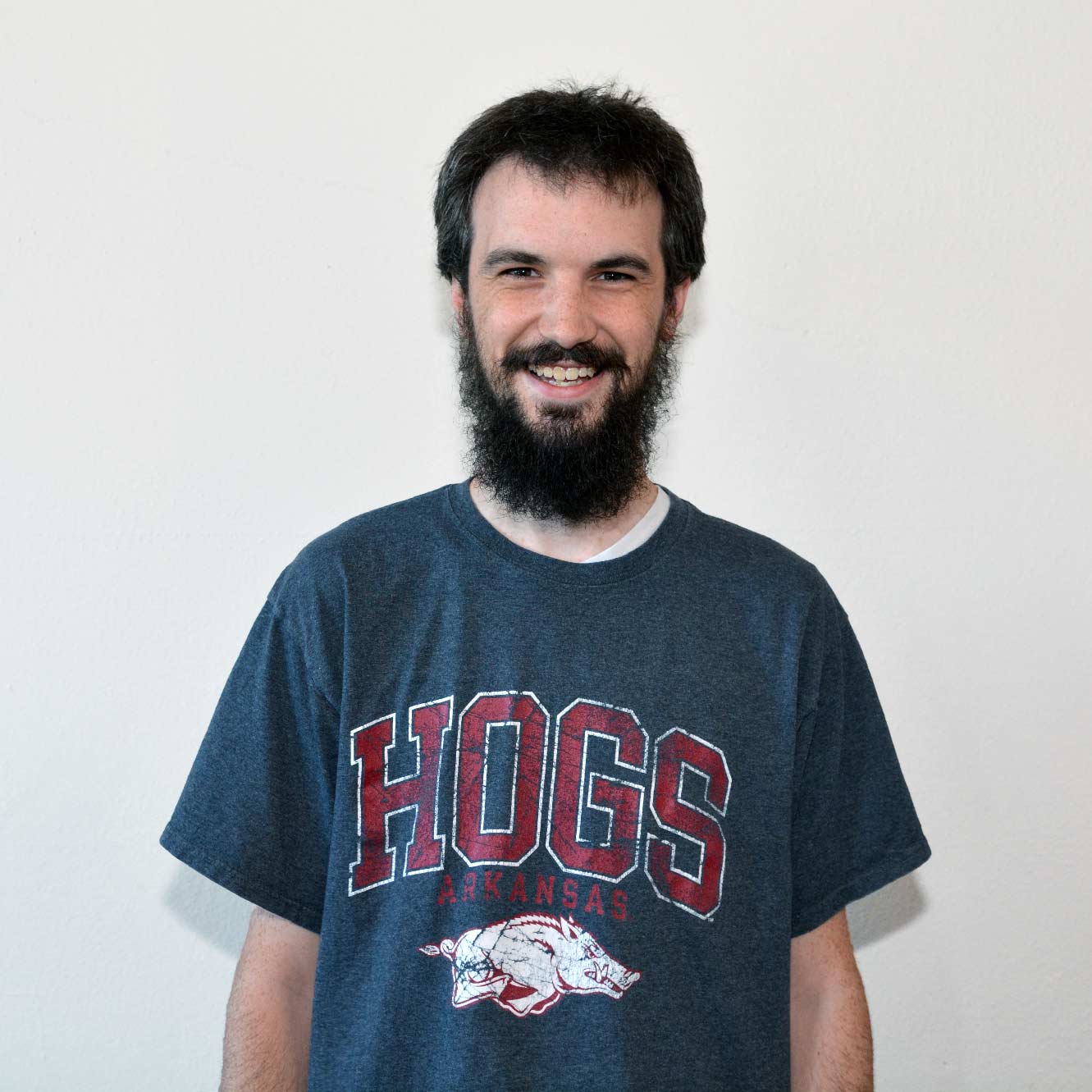 Nick Griffith, in Metova’s Conway office, has been promoted from Developer to Lead iOS Developer. Nick has taken extra steps to ensure the iOS code produced at Metova is of good quality. He has contributed to Metova’s iOS open source library, Thundercats, as well as helped implement a new code review system. As a Lead iOS Developer, he will also conduct technical interviews for iOS candidates, assist other iOS developers, and improve developer happiness. Nick graduated from Northwest Arkansas Community College with an Associates of Science in Fall 2013. He came to Metova in June 2015 after doing iOS development for Ability LLC in Fayetteville, Arkansas.

Tagged with: Meet a MetovianTech Jobs

How To Handle Exceptions Properly

Lifting, drawing and web development…these are a few of the qualities from our team member spotlight for the month of August! Kolio Kolev has been a web developer at Metova for a little under a year (his 1-year anniversary is next month 👀).